I can turn my hand to pretty much anything.

What I’m passionate about

is were I can help you

Being a freehand artist for years I often put pen to paper, but my introduction to digital art was also from an early age. The transition felt natural and I soon transferred my skills to the screen. First creating graphics and logos for friends and family who had businesses, I then added print services to my portfolio. From graphics for businesses to freehand, digital drawings, I enjoy working from a blank canvas.

My true passion lies in Web Design since having built my first website when I was just 14. As a teenager in the mid-nineties PC’s were new to our homes, but I was quick to embrace this new technology and start learning. Upon hearing the distinct sound of the 56k dial-up modem I was plugged in, and I’ve never looked back since first clicking that infamous link, “webmasters click here”.

Since watching the original Jurassic Park back in the nineties, computer animation fascinated me, but it was a passion I couldn’t satisfy until I reached university. My course dipped our toes into many aspects of computer graphics, but it was Video and Animation that I gravitated towards. These days, I create marketing videos and HTML5 banners as part of my full time job.

the cool programs that I can use

or may be just me! 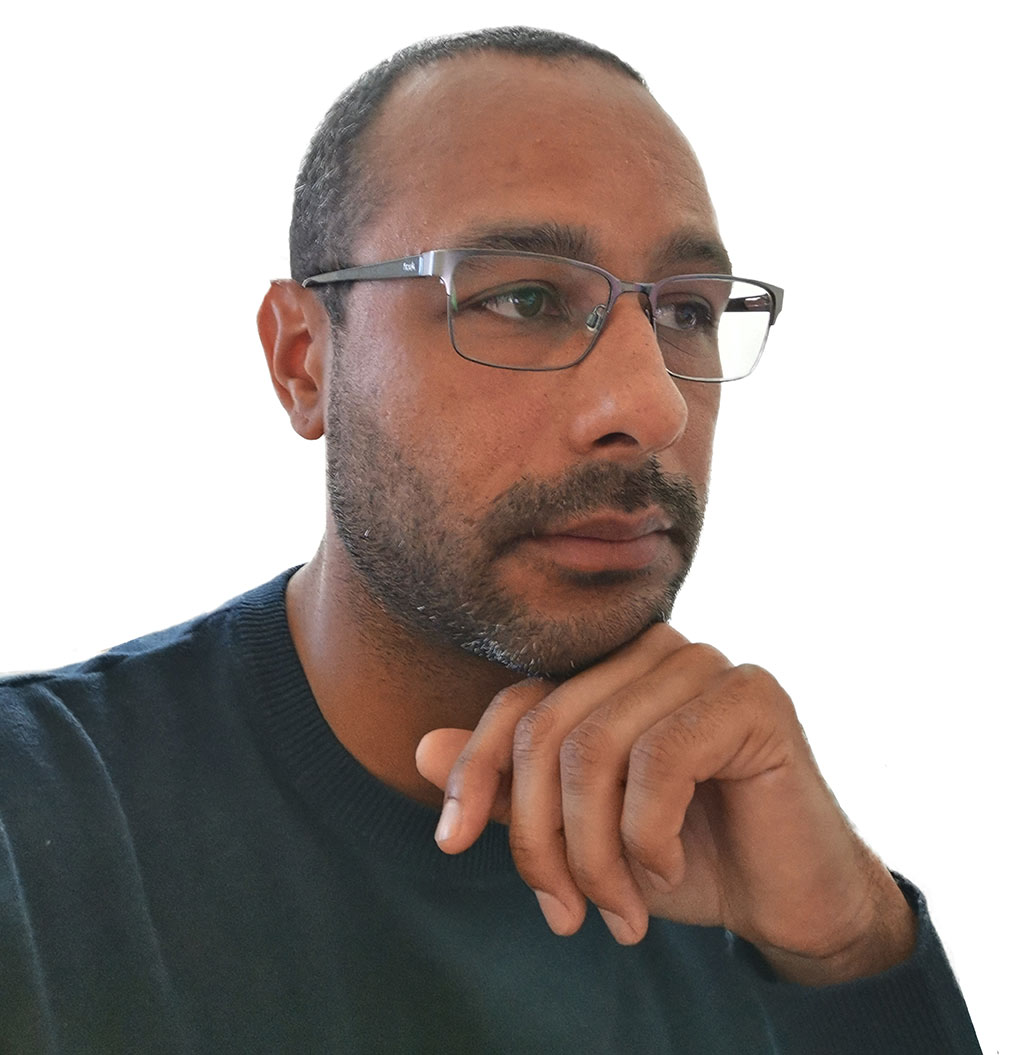 A bit about me.

I am an experienced and hard-working web and graphic designer who specialises in most things computer graphics. From designing and building websites (wire-framing to front end coding), logo design, through to company branding and video editing, years of dabbling with it all has gained me a number of skills.

My course in BSc Computer Animation might sound specific, but it was in fact a modular course which went in depth into a plethora of digital disciplines, including; 2D and 3D Animation, Games Programming, Video Production and Editing, and Web & Graphic Design.

Over the years I’ve ensured that my career has continued this multi-disciplined approach to applications and skills.

My current role as Lead Web Design for Raymarine and FLIR Systems, sees me looking after the company website’s on a daily basis. As expected of a global business, it’s very much a position where I have to don a number of hats throughout the day, which can be quite a challenge. Although part of a global, 3 person team for FLIR Systems, I am the sole web designer for Raymarne, FLIR’s biggest sub brand.

A global brand in its own right, Raymarine keeps me 100% maxed out, working across a number of channels over 13 different languages.

With the rest of my team in Portland, Oregon, I work remote to them and have adjusted my hours to suit. I’ve also travelled several times to America and covered my managers maternity leave for 8 weeks at the FLIR head office in 2017.

Outside of work I have a number of keen interests, with a particular focus on business. Over the years I have helped a number of small businesses grow with the aid of my designs and services as a freelance web developer. I myself have also grown a number of successful online businesses throughout the years too.

My hobbies include; gym training – I go to the gym 5 times a week before work, and I also train in Karate as I have done since the age of 10 years old. Another fond interest of mine is RC model flying and have been into remote control aeroplanes and helicopters since a teenager. Over recent years I’ve been into drones and have since gained my Permission for Commercial Operations (PfCO) from the CAA.

My ideal position within a company is one which carries an even balance of hands on design, with a level of seniority where I can help to have a positive effect and decision-making abilities within the business.

Some of my best work

For FLIR and Raymarine… 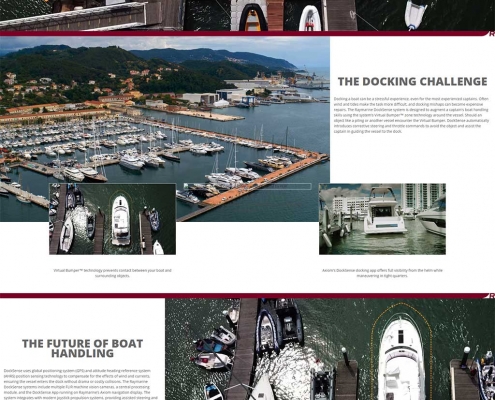 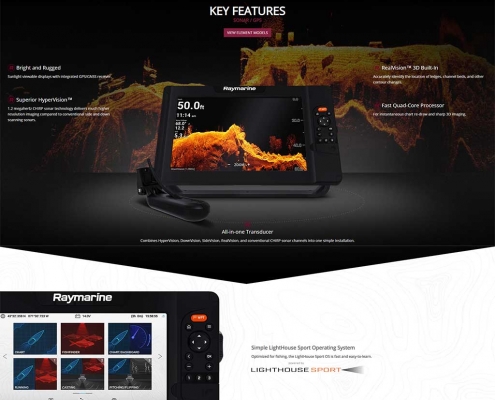 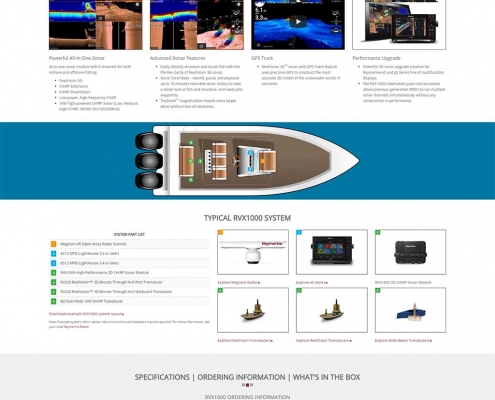 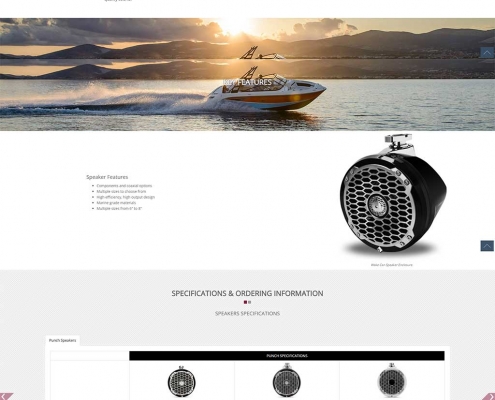 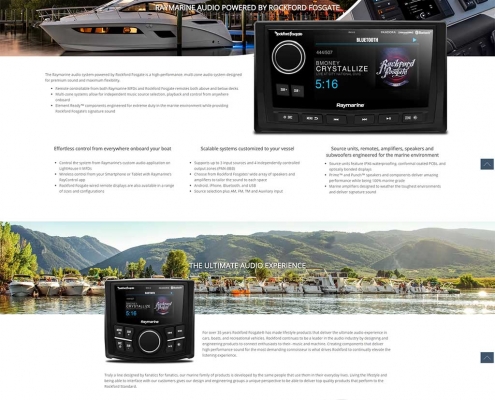 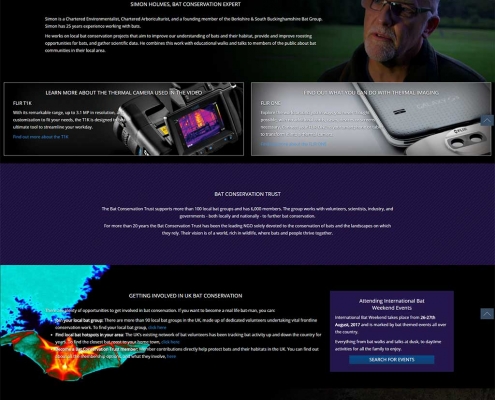 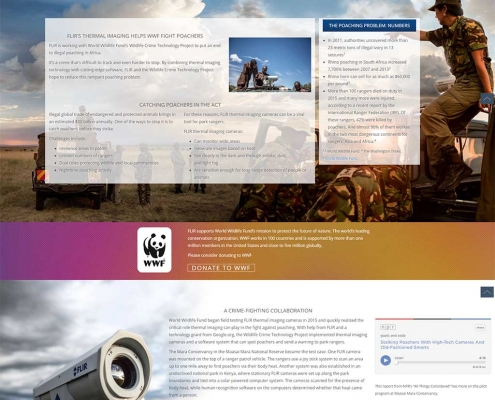 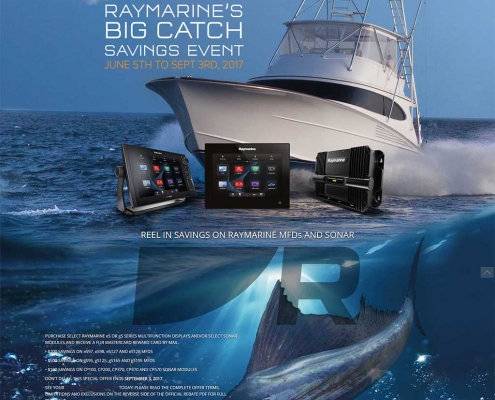 I’d love to hear from you

Based in Southsea, Portsmouth